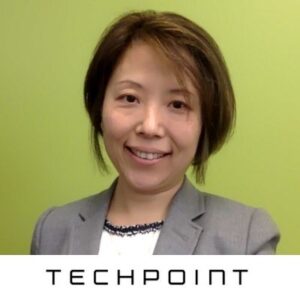 Gootee was chosen by a committee that reviewed more than 100 nominations for the awards, which included individuals and organizations that have shown a commitment to diversity in Indiana and have made an effort to impact the state’s minority communities. She was nominated by multiple people, said Robert Shegog, president and CEO of the magazine and its sister publication, the Indianapolis Recorder newspaper.

Shegog credited Gootee’s work with the Central Indiana Corporate Partnership, Elevate Ventures and the Indiana 21st Century Research & Technology Fund, along with work TechPoint has done to “intentionally engage the minority community across the entire state of Indiana to help strengthen the tech ecosystems.”

See the full list of the Champions of Diversity here.