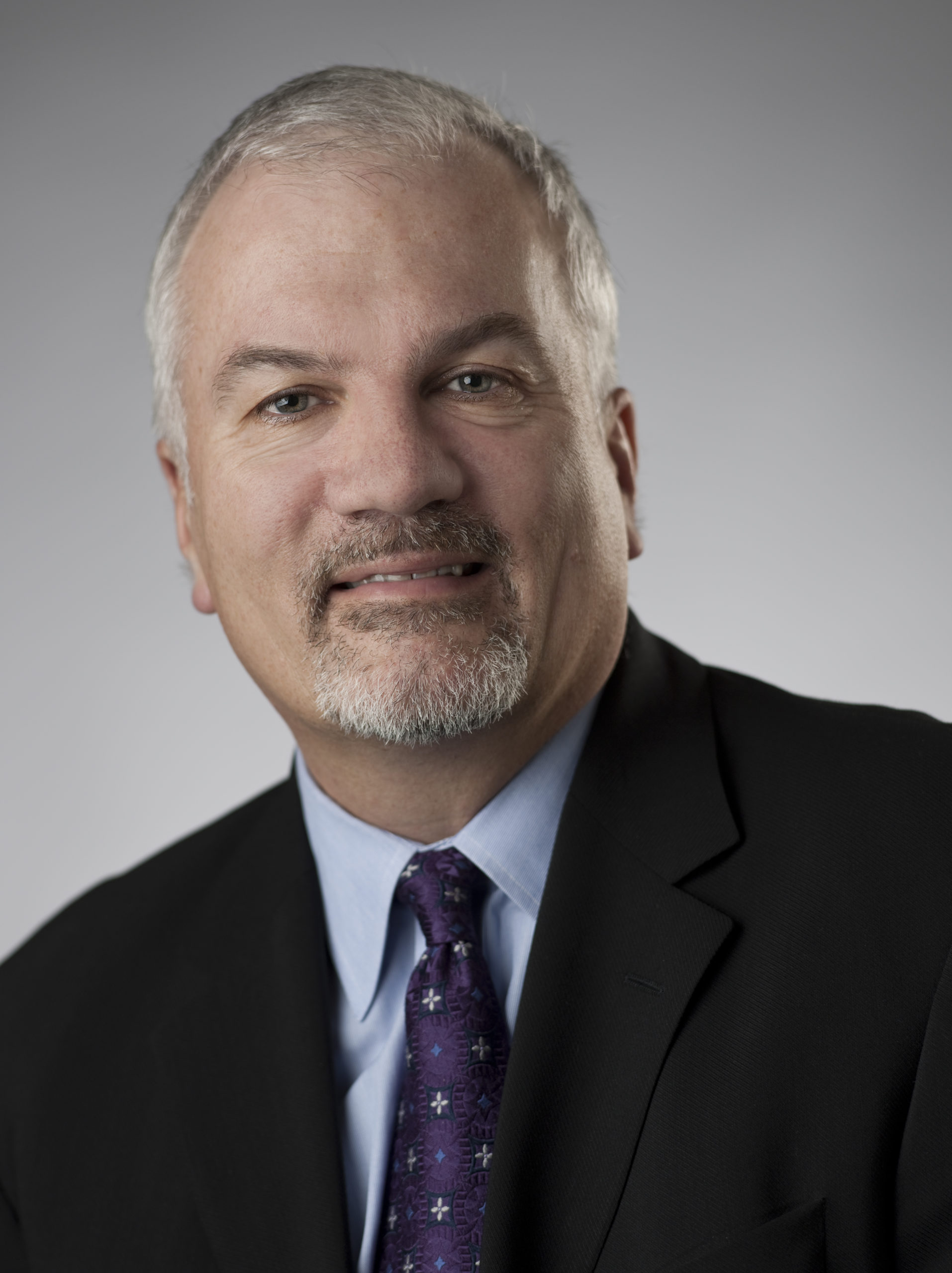 “Dan Peterson has played an integral role in the advancement of BioCrossroads’ initiatives and in the Indiana life sciences community as a whole,” said Patty Martin, president and CEO for BioCrossroads. “His leadership, along with the newly appointed members who represent a deep range of experience across a variety of life sciences and healthcare industries, will help continue our momentum while setting sites on future advancements for Indiana.”

Dr. DiMarchi is currently a distinguished professor of chemistry and Gill Chair in biomolecular sciences at Indiana University as well as serves as vice president at Novo Nordisk. He has co-invented more than 100 U.S. patents and has co-founded five successful biotech companies including Ambrx, Marcadia, Calibrium, MB2 and Assembly Biosciences.

Dr. Gimeno is vice president of diabetes research and clinical investigation at Eli Lilly and Company, where she leads research efforts in diabetes. She has led numerous drug discovery projects and been involved with the clinical development of several molecules, including progressing two of them into Phase 3 clinical development.

Johnston is the director of the Indiana Office of Management and Budget and previously served as deputy chief of staff for Gov. Eric Holcomb. He served in Gov. Mitch Daniels’ administration and was a director for KSM Consulting, where he led the organizational improvement practice.

Kirberger is general counsel and corporate secretary for Roche Diagnostics Corporation in North America. Previously, she was general counsel and chief compliance officer for Leica Microsystems GmbH, a pharmaceutical, medical device and consumer company headquartered in Germany. She has deep life sciences experience in the U.S., Europe, Latin America and Asia — helping drive innovation through compliance and business strategies.

Dr. Mirro is a physician, clinical professor and researcher who received his M.D. from the IU School of Medicine. He is currently senior vice president and chief academic officer at Parkview Health and director of the Mirro Center for Research and Innovation at Parkview where he specializes in clinical research in cardiac electrophysiology and health informatics. He currently serves as chair, Board of Trustees, Indiana University.

Stiver, who joined the board of directors as well as the executive committee, is currently president of IU Health’s System Clinical Services where he oversees the system’s health plan, population health efforts and many of the system’s ambulatory service lines. He also served in the administration of Indiana Gov. Mitch Daniels as Commissioner of the Bureau of Motor Vehicles (BMV) and held leadership positions at Eli Lilly and Company.

“We are honored to have such an experienced and seasoned group of researchers and professionals lead BioCrossroads and the Indiana life sciences community into a new decade of innovation and growth,” added Martin.