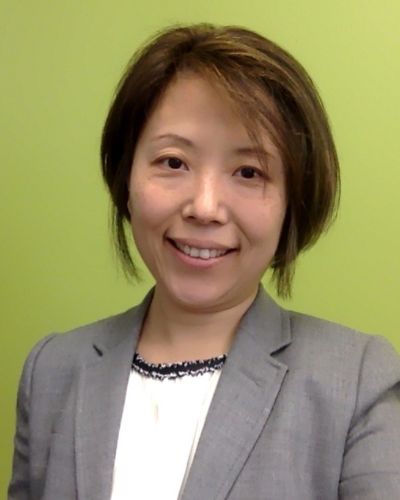 Ting Gootee is a seasoned venture development and community builder with in-depth experience leading and managing impact-driven programs across public, private and academic sectors. She joined TechPoint, as president and CEO in May 2022.

Gootee co-developed the original vision and strategy for Elevate Ventures in 2011 and served as the organization’s vice president of investment until 2014, when she was named chief investment officer.

In addition to focusing on investment funds formation and evaluating and supporting pre-seed to later-stage investment opportunities at Elevate Ventures, Gootee played an instrumental role in standing up all aspects of its operations from day one. She managed and conducted due diligence research on hundreds of investment opportunities across multiple sectors, ranging from IT to life sciences to advanced manufacturing. Her portfolio oversight reaches more than a dozen Elevate funds and more than 400 Indiana startups and scale-ups and active syndication relationships with individual investors and professional VCs around the country, resulting in $1.7 billion in co-invested capital and positive returns over the life of the funds. Elevate Ventures has been the most active investor in the Great Lakes regions since 2017.

Prior to Elevate Ventures, Gootee was the deputy director of the Indiana 21st Century Research & Technology Fund. She came to that position from Lionhart Investments Limited, Office of Global Counsel, where she served as a business and legal analyst from 2003 to 2006.

She has earned numerous awards, accolades and opportunities, including: