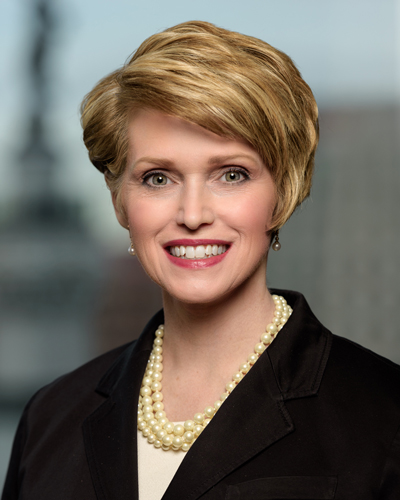 She has served as executive producer and director of e-content for Inside INdiana Business, media relations director for a Carmel, Ind. public relations and advertising agency and as Noon News and entertainment producer for WISH-TV (CBS, Indianapolis). Bahamonde has also held television reporting and producing jobs in Illinois and Michigan. She has been honored with two Emmy awards and eleven nominations in her career.

She earned a B.A. in Radio-TV with a minor in Art from Southern Illinois University – Carbondale.