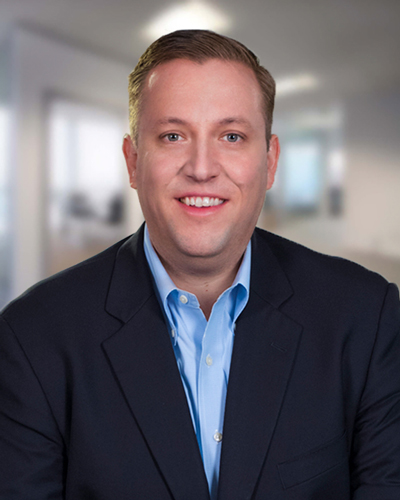 Jason Kloth joined the Central Indiana Corporate Partnership (CICP) in July 2015 and serves as the founding President and CEO of Ascend Indiana, CICP’s sixth initiative that focuses on talent and workforce development across Indiana.

Ascend strengthens Indiana’s economy by serving as an intermediary that bridges connectivity gaps between students, employers, higher education institutions, and policy makers. As President and CEO, Kloth leads the development and implementation of the Ascend Network and Ascend Services to accomplish the organization’s strategic vision: to ensure that Indiana is a place of economic opportunity for all.

Prior to launching Ascend, Kloth served for four years as Deputy Mayor for the City of Indianapolis under Mayor Greg Ballard. Before joining the Mayor’s office, Kloth held a variety of leadership positions at Teach For America, including Senior Vice President of Public Affairs and founding Executive Director of Teach For America-Indianapolis. Kloth began his career teaching 6th grade in the Rio Grande Valley of Texas, where his peers elected him Teacher of the Year.

Kloth was recently awarded the Aspen Institute’s John P. McNulty Catalyst Prize for his work at Ascend. He is also a participant in the American Enterprise Institute’s National Leadership Network and former Aspen Institute Fellow. He has been honored as a member of the Indianapolis Business Journal’s 2018 Forty Under 40 class and a Walton Family Foundation “Education Reformer to Watch.”

An active community volunteer, Kloth serves on the boards of the Indiana Education Saving Authority and Ivy Tech Community College. He has previously served on the boards of Downtown Indy, EmployIndy, KIPP Indianapolis College Preparatory, The Oaks Academy, Teach For America-Indianapolis, and United Negro College Fund.

Kloth holds a Bachelor’s degree from the University of Illinois at Urbana-Champaign.