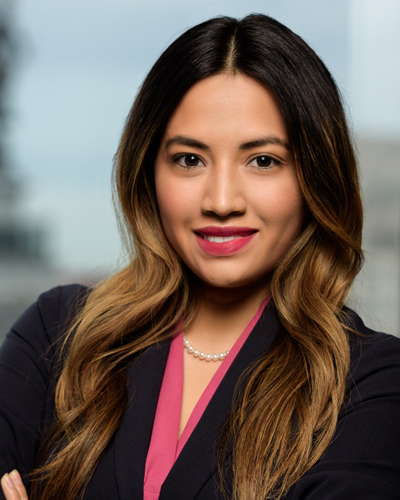 Prior to joining CICP, La Rosa served as grants manager and office manager for Charter Schools USA-TC Howe High School. In addition, she has served as a bilingual assistant for the Indianapolis Public Schools and Carl Wilde Elementary and as a lead client associate for JPMorgan Chase.

La Rosa earned a B.S. in business from the Kelley School of Business at Indiana University where she majored in Management and Human Resources Management. She is fluent in English and Spanish.